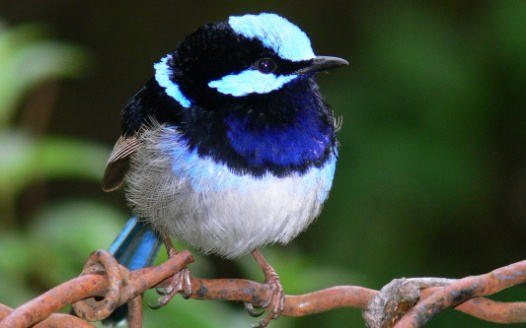 Since the year 2000 the ravens have moved eastward from the country in search of food and now most of our beautiful fairy wrens and small birds have been eaten and the response from the authorities is that they are creating havens for them along the NSW Coast. But this is futile as the ravens have every street in every suburb of Sydney and coast line under surveillance and can spot prey from a long distance in the sky, so we have to find a way for the government to implement research and remove these ravens to stop the killing of the fairy wrens and other small birds, and the further extinction of this species.

Now that the small birds have been diminished they are going after pigeons.

The conservation of this species of birds is paramount and we need your support.

Please lobby the Government and as many people as appropriate, to support funding for research for scientists through technology to make this strategy possible, in order to avoid the extinction of this beautiful species of bird, and make it known so that the sighting of our wonderful birds will be restored hopefully within a few years.

Please support the fairy wrens with your signature.