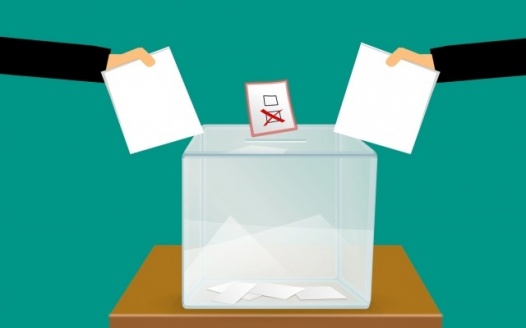 Currently the provincial leaders debate on October 14th for the Saskatchewan election will only have the two party leaders represented from the NDP and Saskatchewan Party. This isn't fair and provides a very limited perspective on the choices to vote for.

To be fair the consortium of television broadcasters of CBC, Global TV and CTV should conduct a poll to choose at least one additional political party leader chosen from those running a full (or near full slate) to be in the debate. The winner of the poll would be the third leader to join the debate.