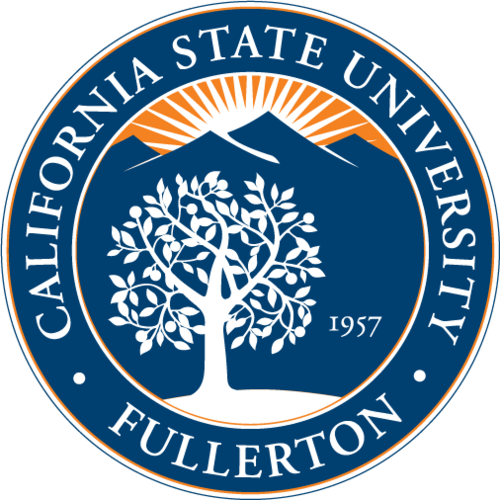 This is a petition regarding California State University Fullerton's Radio-TV-Film Department.

The Academic Senate at Cal State Fullerton is reviewing a department name change for the Radio-TV-Film Department. This petition is in support of the approval of the name change to "Cinema & Television Arts" and for current Spring 2015 graduate's diplomas to be printed with the new department title instead of "Radio-TV-Film".

Curriculum
A variety of courses in critical studies, production, and writing examine many aspects of the electronic media and cinema. Download the RTVF Student Learning Outcomes one-sheet.
Goals

A student who earns the Bachelor of Arts degree in Radio-TV-Film:
knows the foundational history of the film and electronic media industry and how that history shapes the industry's present and future;

understands the structure and function of film and electronic media in society;applies fundamental production concepts to aural and visual productions;demonstrates fundamental story concepts and writing proficiencycontributes ethically to the media industry;consumes film and electronic media critically;creates at least one project or portfolio piece, such as a script, production, or thesis; experiences a meaningful internship with exposure to the real workings of the radio, television, and/or film industry.

Article from The Daily Titan

"If there is opposition to the proposal, the committee will have an open hearing for public discussion," Walker wrote in an e-mail. "Once this happens, the University Curriculum

Committee will make a recommendation to the chair of the Academic Senate who will then agendize it for the Senate to look at."

If the request meets opposition but is approved by the senate, the ultimate decision will be made by the University President Mildred García, according to the name-change policy.

Along with the name change proposal, the Radio-TV-Film department has also requested to change bachelor's degrees to bachelor's in cinema and television art.