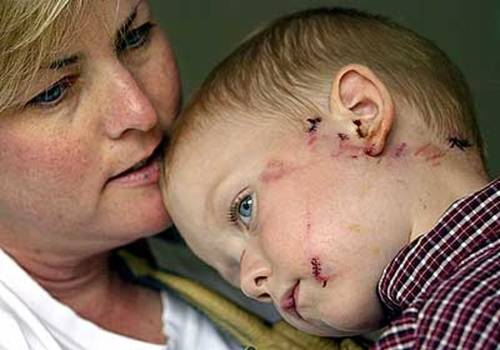 We are not asking for every coyote or other invasive animal be destroyed. Rather the animals that are using the residential streets as their personal hunting grounds be selected for this abatement program.

We ask the Mayors and City Counsels of San Dimas & La Verne the following:

1. Make this decision about a “Coyote Plan” in an open public forum where residents can participate in the process.

2. We also ask that all votes "for" or "against" the "Abatement Program" be made in public and included as part of the public record.

3. We also request that a web base tracking system for “Coyote Problems” be provided for residence to post aggressive coyotes and/or attacks. Please make these posts open to the public so others in the area can be aware of potential threats.

4. We ask that any and all coyotes that are using our homes as their personal hunting grounds be trapped and humanly culled. What we consider a coyote that needs to be “culled” is any coyote trapped within city limits. We do not support culling any animals outside city lines that live in the wild.

By doing so ensures transparency for both the residents and public servants.

We thank everyone for participating. The only way change happens is through participation. PLEASE pass on this petition to others as signatures AND comments are very helpful. Thank you all...!

Want to help..? Email me @ CitizensForSaferCities@gmail.com.