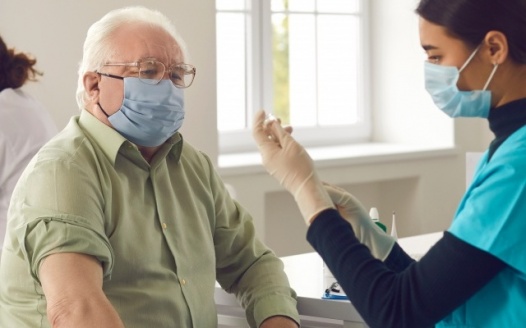 Covid-19 Vaccines: Let Us Have The Tried & Tested Old Tech

With the controversy surrounding mRNA vaccines, many in my age group ( above 60) are hesitating about being vaccinated.

i am speaking for this segment of "holdouts" for the traditional vaccines. We are more comfortable with the latter because the technology is more established and has been used for decades against polio and flus. The health risks of traditional vaccines had a longer time to surface and were remedied. Whereas, new technology mRNA are still being trialed in the general population. Authorities appear to highlight the benefits and mitigate their risks.

We are not objecting to being vaccinated. We are asking for the traditional vaccines e.g. Sinovac, that use dead or weakened viruses.

We can appreciate the importance of reaching herd immunity as soon as possible so Singapore can open her borders, and how vital the latter is for the economic survival of our country. However, we appeal to the authorities to accede to our request for the traditional vaccines.