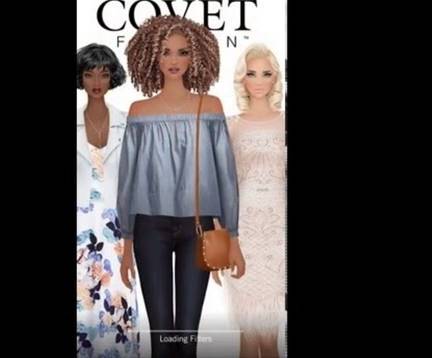 This is a gaming Petition for the app game Covet Fashion. We are requesting the game developers to please alter a small portion of the game.
In our Fashion Houses, the Runway Rally is a fun mini, group participation, game we all enjoy. If you are here then you already know how it works, so I won't bore you with the details of how the game is played. Short and simple.

Also we are asking to cease the Duplicate prizes on the Bags, or at the very least give us what the prize would be worth instead of 100, 50, and 20 Covet Cash.

Some players invest a good amount of time in to this game and are starting to feel their efforts, and time investment, are not being shown appreciation by the in game prizes that are being won during the Runway Rallies.

Many people have spent real currency on the game, as well as have bought items from the the stores and designers that this game advertises.

We are simply asking our efforts be shown equal appreciation.