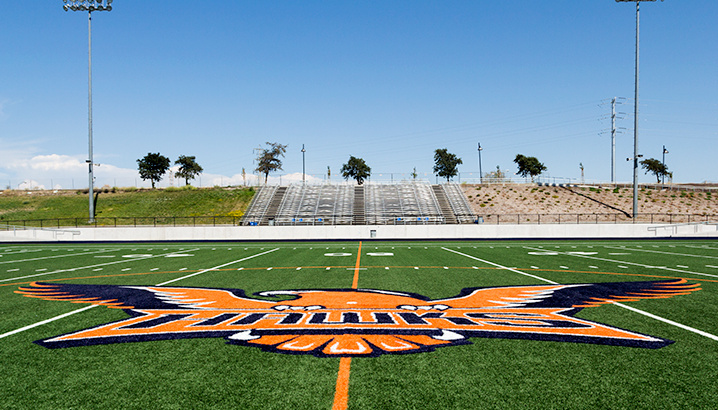 A football team at Cosumnes River College (CRC) would be a benefit to both the college and the community. A football team for the college can mean increased revenue from games, a growth in student applications and admissions, community involvement and sponsorship for the college and team. The games can bring in revenue from a snack bar, price of admission, and ad space throughout the stadium and in programs. As for students, you might see an increase in applications and attendance; both from those who want to play college football and those who desire to have the full collegiate experience with sporting events while attending a community college to keep tuition expenses down. A football team would be of benefit to many areas of the college as well as the community, giving access for student and community clubs to a larger audience, increasing involvement and getting word out about their services, activities, and events. Community involvement and sponsorship can also bring in a new group of people to the college and help get the team up and running during its first few years. They can reduce some of the financial burden of running a football team by donating money to support the team. The best part of this proposal is that CRC aready has a state of the art stadium to hold the football games which the college has recently renovated with a turf field and additional bleachers, so no additional expense would be incurred to build a football stadium. Overall, a football team would be a great benefit to the CRC college.