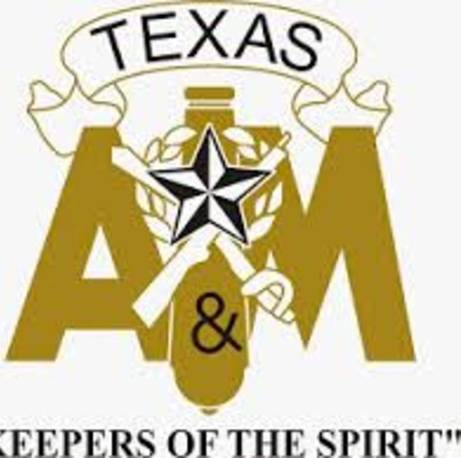 521 people have signed this petition. Add your name now!

Due to the overwhelming amount of non-regs reserving LLC study rooms the members of the Texas A&M Corps of Cadets are being restricted in the study spaces that were originally built for their use in the first place. Especially since these same non-regs are doing so without the inclusion of a cadet in their ranks. Furthermore, cadets would be disallowed from utilizing the study areas provided with another living space on/off campus without the escort of a current resident of said living space. However, this is not to discourage the presence of non-regs on the Quadrangle, but instead to encourage more collaboration between the "Keepers of the Spirit" and those they are instilling said spirit in.

Therefore, be it resolved that the only personnel allowed to reserve study rooms in the Leadership Learning Centers are current, and active, members of the Texas A&M Corps of Cadets;

be it further resolved that the Leadership Learning Centers be considered an publicly accessible extension/common areas of the attached dorms with augmented/unrestricted visiting hours as to combat their potential classification as an "Official Academic Building".