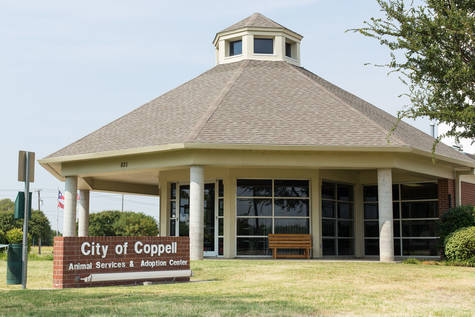 This petition has been created to provide evidence of community want for a volunteer program at Coppell Animal Services and Adoption Center. Over the past 2 years a small group leading this effort has had ongoing communication with the City for such a program, only to eventually have it formally declined by the police department (under which the shelter resides), describing it as "not needed". Not only does the City support volunteer programs in a number of other departments such as the police department and library, the municipal shelter of every single boundary city to Coppell (and others) has a volunteer program; that list includes Lewisville, Addison, Carrollton, Flower Mound, Grapevine, Southlake, Keller, Irivng, and Farmers Branch. We have interested and caring citizens who would like to enrich the lives of the animals at the shelter with activities such as walking, socializing, grooming, training and playing with the animals, supporting the staff at local adoption events, and more; activities which will result in making the animals more adoptable. This petition is not an indication that our shelter staff is deficient in any way; we believe our staff to be incredibly competent and very caring. Volunteers would not impede on the duties of the current staff, but rather free them up in order to focus on the technical duties for which they have been trained and allow citizens to take on the "softer duties" that paid staff may not always have the time to peform. If you support this initiative to create a volunteer program at the City of Coppell Animal Services and Adoption Center, AND YOU RESIDE IN THE CITY OF COPPELL, please sign this petition.