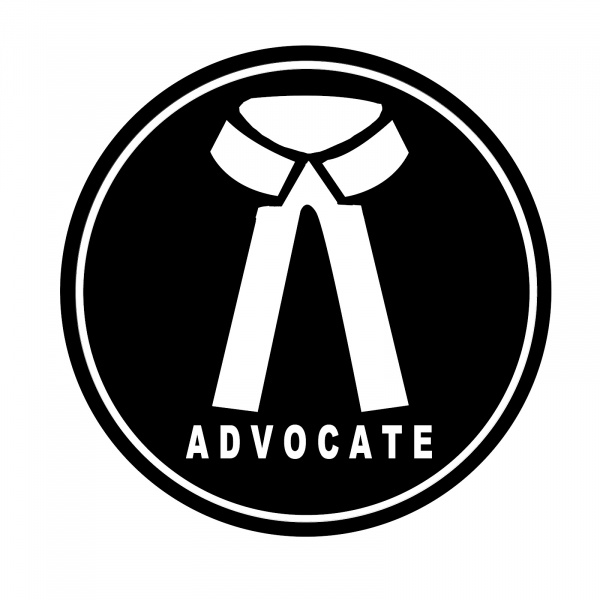 1. To Re-open the courts with Physical functioning adopting scientific measures (exclude Clients and Public to enter into Court Premises)

3. To grant Rs 100 Crores as financial grant to the Advocates Community as COVID 19 Relief Fund by the Hon'ble Chief Minister, Government of Karnataka

4. To give financial assistance to all the advocates by the Karnataka Bar council, Advocates Association Bengaluru, Nyayamitra Bank and Cooperative society forthwith.

These are the genuine demands sought by the committee on behalf of the all advocates across Karnataka.

The 70% of advocates depend on day to day income and due to closure of courts since from 90 days, Several advocates who had perused the dream to become a great lawyer, such dreams are diminishing, on the other-hand many are opting towards other domains to gain their regular income source like farming, opening petty shops, family business, delivery boys etc.. if this closure of courts extends, then in future the legal fraternity shall not be the medium to maintain law and order. The society shall definitely fall into danger circumstances.

Lawyers’ job is not only about representing cases in the court, the lawyers are the pillars to maintain peace, law and order in the society,

The lawyers are the real key medium to control the emotions of common people, to control anger of the litigants and ensure to get Justice, if the courts aren’t open, the communication and knowledge sharing between the lawyers by way of Legal practice will die. If the Justice is assumed as food and it is not found when hungry arises, then the chances of society may opt for inhuman activities which put humankind into danger zone. It is necessary for the government to understand that gaining economy cannot resolve all issues, without the support of legal fraternity, the government cannot run the entity for long, hence it is the responsibility of the state government to take care of financial loss of Lawyers across Karnataka.

To say that the legislature is active and the Executive is super active to have check on them, the judiciary should always be active to reach the common man as the quote says that the Delivery of Justice at the doorstep of the needy. But this quote is laminated and left untouched!! Why ?

The strength of 1, 35,000/- advocates in the state of karnataka out of which 95% of advocates do not have technical knowledge nor they are capable of owning the on-line- system by investing huge amount. hence the online- procedural system shall be given up forthwith and reopen the courts in physical form of functioning.

There are people depending on the maintenance given by the opposite party, since three months no cases were posted, nor heard, nor paid the compensation / maintenance to the needy. In such matter if the courts do not function physically the justice cannot be rendered instead at large injustice will be caused.

How long the judiciary can close down the doors by not delivering the justice to the poorest of the poor. If this continues it means JUSTICE DELAYED IS JUSTICE DENIED' to the common-man, often slogans are used to delivery of justice will reach the doorsteps of the needy, but it is not so.

If at all really you wish to deliver the justice, in this juncture allow the advocates in the court Halls i.e., the advocates of plaintiffs and defendants etc., one by one the cases can be called and the respective Advocate / parties shall appear by maintaining the social / physical distance.

Signatures of Advocates in Karnataka are enclosed