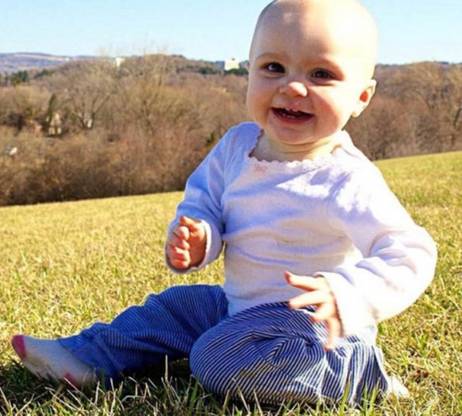 NO Plea Bargains and Max Sentence for Ryan Lawrence!!!

3277 people have signed this petition. Add your name now!

Ryan Lawerence had willfulness, deliberation and premeditation which are the three basic elements of a 1st degree murder. I am by no means a lawyer. But I do know that HUMAN RIGHTS should overcome ANY circumstance. I do not agree with the electric chair unless it is FULLY deserved. A beautiful baby girl was just murdered. We need to make a change and that can only happened if this is heard around the world and if we stand together!

"In New York, first-degree murder involves "special circumstances", such as the murder of a police officer or witness to a crime, multiple murders, or murders involving torture. Under this system, second-degree murder is any other premeditated murder."

This needs to change for psychos like Ryan Lawrence. Special circumstances should include murdering children!!

Ryan is now pleading not guilty. We need to give Maddox what she deserves and have a voice to have things changed so that he is convicted of 1st degree murder. Ryan Lawrence deserves nothing other than having his lights put out with no choice as he gave his daughter.

May Maddox Rest In Peace and justice be brought to Ryan.

We want NO Plea Bargains and for the judge to give him a maximum sentence without the possibility of parole until this change can happen!!!!!

Lets make it so the brutal murder of children is considered 1st degree murder. Children are defenseless. With your help lets create Maddox's Law!