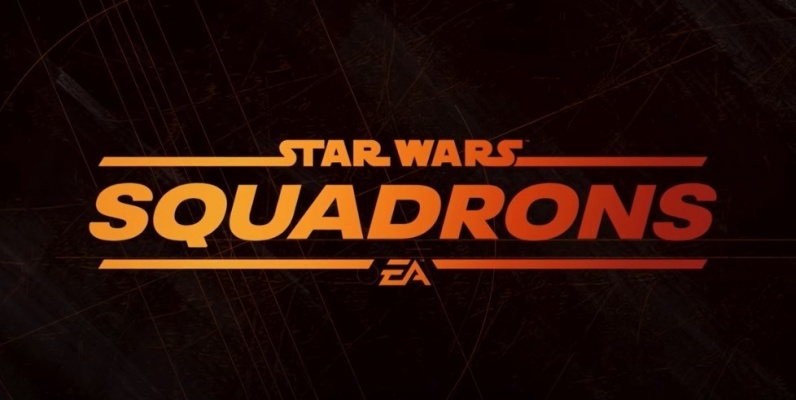 Star Wars Squadrons released October 3rd with a myriad of bugs, glitches, and server side problems that could have killed the game right out of the gate. For the first few weeks the game was all but unplayable in VR due to refresh rate issues, joysticks were messed up due to deadzone issues, and a large percentage of players couldn’t even play mission 9 and beyond due to crashing(which for some, is still ongoing). Since then those bugs have all been quashed. The game received so much support from both fans and the devs that they walked back on not adding content and added the B wing and tie defender so many people wanted, as well as custom matches and a new map.

Now it seems like the game is finished, and for the most part that’s fine, but there’s still a lot of small but outstanding bugs, balance issues, and exploits that desperately need fixing if this game is to have a healthy lifespan without modding support. For bugs, these include: A wing drift blackouts in VR, B wing decals appearing incorrectly for the player, the chopper hologram displaying the low poly model during gameplay, infinite load bugs, challenges not being replaced, mouse not working in VR, and many more found on the bug forum. Some exploits have cropped up, like boost gasping, invincible turrets when placed correctly, and piercing torpedoes allowing to attack flagships when they shouldn’t be able to be hit, making gameplay unfair to those don’t who know how to use mechanics in unintended ways. Both bombers on the new republic side are still too fragile and slow to be useful compared to fighters, and Y wing and tie bomber still don’t have ion torpedoes which further compounds the issue, especially due to ion bombs being far too slow, as well as the Y wing ion cannon turret being essentially useless in its current state. Even if things are changed server side these can’t transfer into single player modes like practice or fleet battles vs ai meaning practicing for this game is a lot more difficult.

With all of this said, this petition is to show how much support this game still has, and show support for game being polished into the ongoing gem it deserves to be.