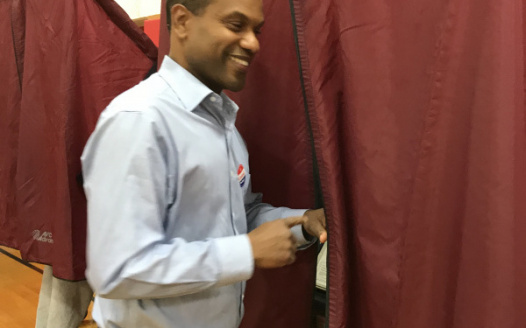 NELSON A REYNOSO 0 Comments
34 people have signed. Add your voice!
4%

The Bergenfield supporters of Dr. Nelson Reynoso, 2017 Board of Education Candidate,are upset with election results. Dr. Reynoso’s opponent had an unfair advantage by being place in column 2, a column assigned to Democrats running for various democrats running for offices on the voting ballots. Bergenfield is Democratic. Dr. Reynoso was unfairly placed in column 1, the Republican column. Board of education elections are supposed to be non-partisan. The election board claims that there was a public meeting to randomly assign board of Education candidates to column 1 or 2 and that they sent the information to the schools to inform the public. Dr. Reynoso and his supporters did not receive such information. The lack of transparency in the election process has cast doubt in the 2017 Board of Education election results.