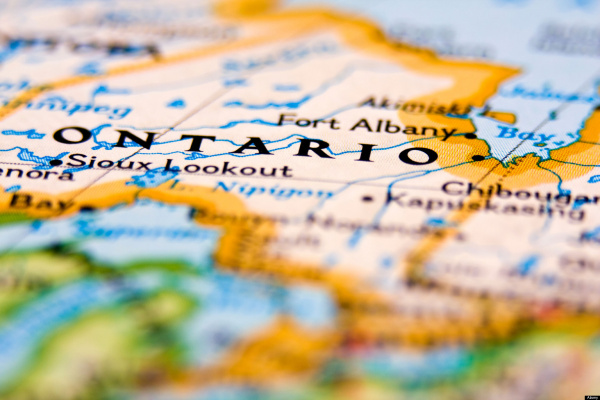 The Ontario Provincial Government has introduced legislation to reduce the size of Toronto City Council by almost half - to 25 Councillors. The legislation was found to be contrary to the Canadian Charter of Rights and Freedoms by the Ontario Superior Court of Justice. In order to pass that legislation, Premier Doug Ford is invoking the "notwithstanding clause" under section 33 of the Charter.

The Toronto City Council serves a population of just under 3 million people, and as a result, the new wards for the City Council each serve approximately 111,000 people. Premier Doug Ford argues that the size of the present council is too large, and a reduction in the size of council will save money and be more efficient.

Comparing Toronto to other Ontario cities, one sees that:

Ottawa, which has a population of just under 1 million people, has a City Council consisting of 23 councillors. Each councillor serves about 43,000 people.

Windsor, which has a population of about 218,000 people, has a City Council consisting of 10 councillors, with each serving about 22,000 people.

Thunder Bay has 13 councillors serving a population of about 110,000 people, or 8,500 people per councillor.

The claimed efficiencies of a smaller council are unequally distributed across Ontario. This petition seeks to call upon the Ontario government to apply the same ratios and claimed efficiencies across the Province, so that all municipalities can benefit in the way that Premier Doug Ford wants the City of Toronto to benefit.

A ratio of one councillor to every 111,000 people is the standard applied by the Ontario government to the City of Toronto, which has an ethnically, socially and economically diverse population. That same ratio should be applied to all Ontario municipalities, especially those which have a less diverse and more homogenous demographic.

The Provincial Government has set a standard by its endorsement of Bill 5 - to ensure equal treatment for all Ontario citizens, and to ensure the economic benefits of smaller and more efficient municipal government are enjoyed by all Ontario citizens, and not just those of the City of Toronto, this petition calls upon the Ontario government to enact legislation mandating that all Ontario municipalities have their municipal wards match the Provincial ridings, and that a proportion of 1 councillor per 111,000 citizens be the average maximum allowable for municipal government.

By signing my name to this petition, I call upon the Ontario Government to ensure that there is Consistent Municipal Government Across Ontario, with municipal council wards matching the Provincial electoral ridings, and with a ratio of councillors to citizens not exceeding 1:111,000.