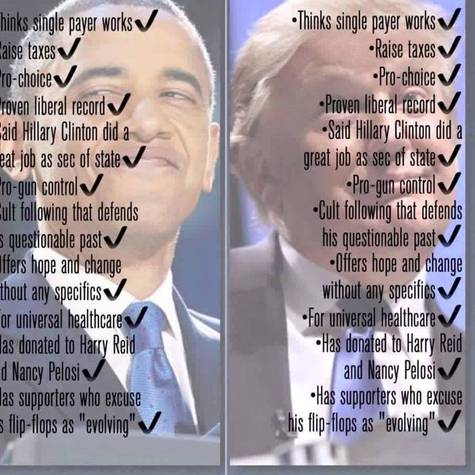 An Open Letter and Petition to

Republican Party Nomination for President of the United States.

has exhibited to the Constitution and the American people. We also recognize that our

nation is now at an unprecedented crossroads, as the Progressive movement, which

on this nation: havoc from which we may never recover. A Clinton or Sanders

presidency is unthinkable to Americans who respect the U.S. Constitution, traditional

Republican, stands atop the Republican field tapping into the righteous anger of

Americans. Trump as nominee would leave traditional Americans and Constitutional

Abraham Lincoln and Ronald Reagan. It may lead to the destruction of the Party, but

more importantly, this madness may lead to the destruction of the United States of

the Republican nomination. Immediate unification is the only way to avoid this travesty

Therefore, we the people respectfully call upon you three principled men and Patriots to

immediately set aside pride, personal ambition, and any past hurt feelings. We call upon

you to unite immediately to avoid the imminent destruction of the United States.

Specifically, we call upon you to meet and determine how the three of you can form an

unprecedented coalition. Choose one to be our Presidential candidate, choose one to

be Vice President, and choose the third to serve in the cabinet or on the Supreme

Court. Announce this unified Conservative effort to the American people.

We request you do this immediately, putting the future of our great Country ahead of all