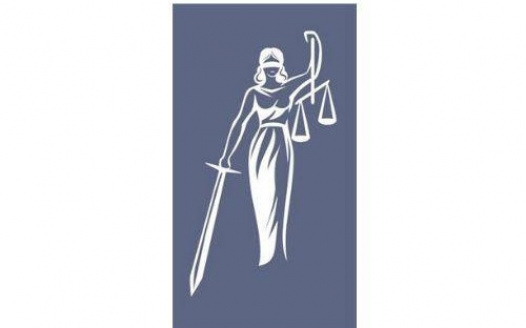 Here at @CUPWomensPledge we told you we intended to redouble our efforts to win back single sex spaces for women and girls; well here is what we are doing!
Until today there was not a single group in the Conservative Party who centred the rights of women, so we are proud to announce the launch of Conservatives For Women.
We are a group of Conservative Party members who will campaign within the public sphere, and in the heart of Westminster, to raise awareness of issues which threaten the safety and dignity of women. We will defend science, reason, free speech and the need for open, tolerant debate that underpins our society.
Come and join us! https://conservativesforwomen.org/join-us

“If particular care and attention is not paid to the Ladies we are determined to foment a Rebellion...”
Abigail Adams 1744

Whilst we were relieved that the Minister for Women and Equalities decided against allowing Self ID, it is clear that de facto Self ID is happening across the board in both public and private spaces.
We MUST have clear guidance issued to public and private bodies to tell them that ALL men, whatever their 'identity', can and should be be excluded from spaces where females would expect privacy from the opposite sex.


Do you think women should have to share private spaces with men? Your daughters, your wives, your mothers, ALL women should be forced to be in a state of undress or vulnerability, in a changing room, in toilets, a hospital ward, with a male unknown to them?

Despite the decision of almost every political party to support the exploration of gender self-identification, no serious prolonged thought or debate has been given to the risks to women’s rights as a result, or to the need for women's safe spaces for vulnerable women in domestic violence shelters and prisons. In addition, polls show that only 13% of Conservative party members support following a self-identification standard without a doctor’s approval.*

We do not believe that the natural conflicts between women's sex based rights (as defined in the Equality Act), and self-ID allowing gender reassignment rights, have been explored sufficiently by the Conservative Party. If a person can legally acquire a birth certificate in the opposite sex to that of which they are born, then defending sex-based rights becomes impossible.

Please support us in defending the rights of women, to name ourselves, to preserve our privacy, safety, and dignity, and that of our children, from the risks of self identification of gender.

The Conservative Party enacted the Representation of the People (Equal Franchise) Act 1928, giving women electoral equality with men and has provided this country with two female party leaders and Prime Ministers. We ask you to stand with women and defend our rights.

We, the undersigned, declare that:

We condemn all attempts to undermine or limit the rights of women to self-organise and call on our party to actively support these essential freedoms, freedoms already enshrined in law, by signing this declaration.
@CUPWomensPledge

We are signing this declaration in a personal capacity. We are Conservative and Unionist Party supporters, members, and activists, including both nationally and locally elected representatives and officers.