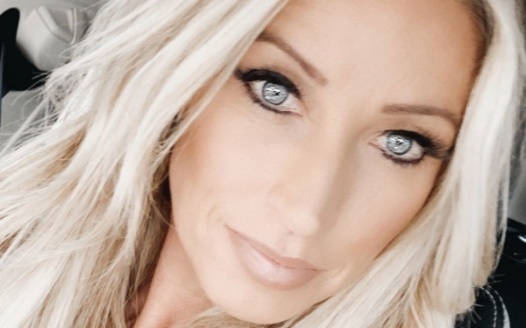 Consequences For Mrs Sullivan’s Actions. Politics In The Classroom

Rhonda Sullivan is an eighth grade reading teacher at Camdenton Middle School in Camdenton Missouri. The second day of school Mrs. Sullivan took it upon herself to tell her students that President Trump has done nothing but bad for our country, that he is not a good person, and also that masks save lives. These are just a few things she said to her students. The students were asked to turn in a paper at the end of class and some of the students chose to write Trump 2020 on their papers. The following day when the students came back to school Mrs. Sullivan decided that those students needed to be punished and sat them in the hallway. Mrs. Sullivan crossed the line by discussing her personal views on politics from the very beginning. I believe if kids want to discuss politics in the classroom then so be it but the teacher should not have an opinion one way or the other. That is for the parents of the children at home to teach. And why does Mrs. Sullivan think it’s OK to share her political views in the classroom but when students decide to share their‘s they were punished? I, as an upset parent, have contacted the school many times asking why this is allowed and what the repercussion is for Mrs. Sullivan doing so. I was told due to their privacy rules they cannot tell me how the situation is being handled. I think Mrs. Sullivan broke the rules the second day of school but now all of a sudden the rules apply. This is not acceptable and I feel like the parents of her students deserve an explanation and we deserve to know how the situation is being handled. All I was told was she is being talked talked to. This is not acceptable and we deserve an answer!!!!