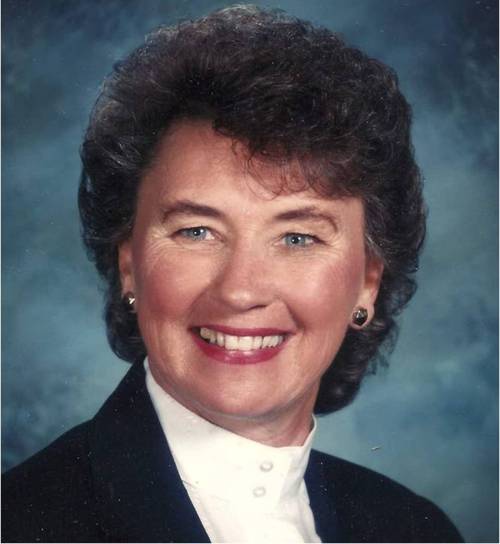 “Teachers affect eternity; no one can tell where their influence stops.” (Henry Brooks Adams)

In the face of today’s changing climate of education, there are fewer people pursuing the teaching field as their profession. Over the past few decades, there has been an apparent decline in respect for educators both in and out of the classroom, yet the mandates to obtain and maintain teaching certification continue to increase. There are likely countless college bound students who could be gifted educators, but have chosen a different career path. We will never know what profound and positive effects some of them might have had on young people.

One of those special educators who epitomized the kind of person we all wish could guide our children left this world almost 25 years ago. Children raised in Owego over the past quarter century have not been fortunate enough to have their lives directly touched by Connie Lawrence. Many of the ‘baby boomers’ who attended schools in Owego were blessed to have Mrs. Lawrence as a teacher, a principal, a coach, a mentor, and a friend until her untimely passing in 1991. Despite the passing of years since her death, her contributions still remain in the lives and memories of many native Owegoans.

Mrs. Lawrence’s career as an educator in Owego spanned four decades. During that time, she was a teacher at the old Talcott Street School, and later at Owego North Elementary School. As a classroom teacher, she made it a point to write a letter about each individual student in her classroom, which was sent home to their parents at the end of each school year. She took a personal interest in each student who passed through her domain.

She also served as school principal (the first female principal) at Central Elementary School from about 1968 until it closed for good in 1973. Outside of her career as an educator, she was instrumental in promoting sports for the girls of Owego. During a time when girls were generally relegated to cheerleading, band, and baton twirling, Mrs. Lawrence created the town’s first softball league for girls. Once established, she also served as coach of one of the teams. For many years, she was also the OFA girls’ varsity bowling coach. Yet, these are mere ‘facts’ of her career. She extended herself far above and beyond her contractual obligations, in ways that cannot be tallied in this letter alone. Many are aware that her name appears on the Owego Free Academy Wall of Fame, in recognition of her many accomplishments.

Connie Lawrence exemplified a teacher’s dedication to students above and beyond the typical calling of the teaching profession. I invite the signers of this petition to also share any personal experiences of how Mrs. Connie Lawrence touched their lives.

We, the signers of this petition, ask that the new Owego Elementary School be formally renamed in memory of Mrs. Connie Lawrence.