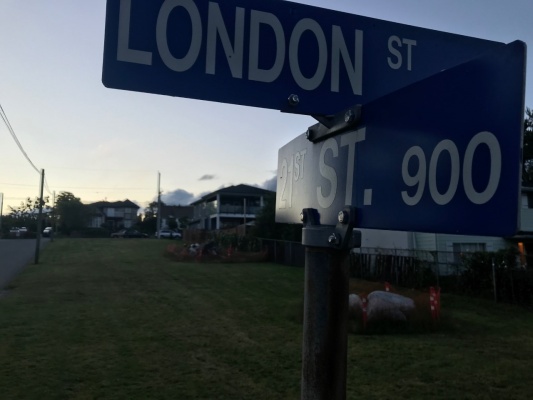 >>>>>>The city requires your FULL NAME and a valid HOME ADDRESS to count your signature. Please provide your house number and street in the comments section. <<<<<

We, the citizens of Connaught Heights, petition the City of New Westminster to immediately halt plans to construct a three-story, multi-unit (up to 24 units) structure on 2035 London Street and 2038 Ninth Avenue, in New Westminster.

Connaught residents are incensed at the lack of transparency and openness in the project’s process to date and utterly surprised this work has been initiated without any meaningful consultation with residents or involvement with the Connaught Heights Residents’ Association.

We understand Federal subsidy funding timelines are driving the current project schedule and would argue these dates should be relaxed given the unprecedented pandemic, similar to the direction many other Provincial and Federal government agencies have already adopted.

Further, the residents do not feel adequate, and informed dialogue can occur virtually. Many residents do not have access to technology, and online channels are limited in their ability to allow participants to interact and fully express or impart feedback. Most theories suggest 80-90% percent of communication is non-verbal.

Additionally, given the lack of transparency to date, residents are resistant and distrustful of the City’s handling of this project, which favours the bottom line considerations over the well-being and interests of its residents, which are being significantly impacted.

WE ASK THE CITY TO: