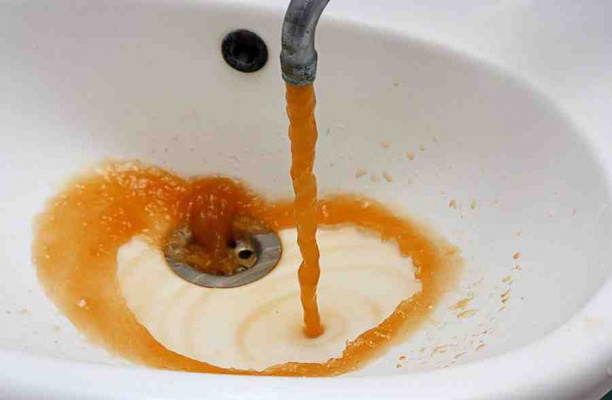 Congress: Give Flint Emergency Funding To Deal With Its Water Crisis.

Tell the Senate to allocate emergency funding for Flint.

During the Presidential election, Flint was in the news all the time. Both Hillary Clinton and Bernie Sanders pledged to fix the crisis if elected.

Now, only Sen. Bernie Sanders is still raising awareness about this issue. We've seen almost nothing from the mainstream media, and nothing from President Donald Trump. The prophecy has come true; Flint is now out of the national spotlight, and nothing is happening.

It's been four years since this crisis first started, and still the appropriate response has not been made by Congress.

Sign this petition; Tell Congress to help heal Flint and put an end to this human rights atrocity.