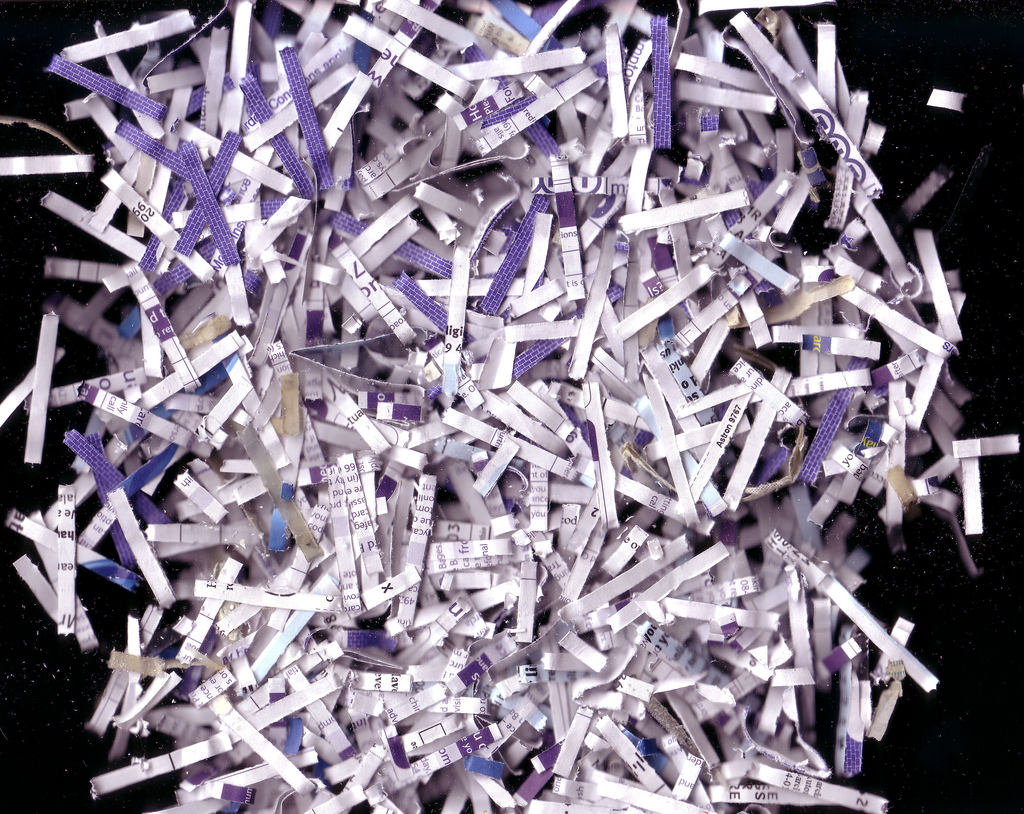 On September 3rd, 2014, in compliance with the University System of Georgia’s Ethics Policy, which claims that “USG employees bear a special responsibility to remain aware of potential acts of violence on campus as evidenced by, but not limited to, unusual statements, writings or any other unusual behavior” (USG Code of Conduct 8.2.20.6.5), two faculty members called the Kennesaw State University Ethics and Compliance Reporting Hotline to report student behavior they found to contribute to a hostile work environment. On September 4th, 2014, Legal Affairs released the full reports of the hotline complaints to the named perpetrator, one of which included the name of one of the complainants. The hotline complaints were attached to a cease and desist letter that warned the named perpetrator that contact with the complainants or anyone he presumed to be the complainant, including all members of an entire department, would be considered retaliation. On September 24th, 2014, in a video, the named perpetrator read the full reports and released the names of the one identified complainant and three other faculty members to a community well known for Internet harassment and intimidation. On October 9th, he posted contact information for two faculty members to the same community. As far as we know, neither complainant was ever contacted by a KSU representative, and neither was notified that her/his report or name would be or had been released.

Complainants may disclose their names and contact information to the reporting service or choose to remain anonymous and communicate through the web with a pin and case number. At no point in the reporting process is a complainant informed that her/his report or name could be released – only that s/he will be contacted. In fact, the Kennesaw State University Ethics and Compliance Reporting Hotline promises secure and confidential communication of ethical and legal concerns for KSU community members. The “Welcome” message from Daniel S. Papp, President of Kennesaw State University, says:

"Thank you for taking the time to come forward with your concern. Kennesaw State University has provided this website for you to report unethical behavior and policy violations securely and confidentially. Your willingness to come forward is important to us."

And, yet, there is no protection of what is communicated or by whom. The “confidential reporting system” is either fundamentally flawed or there has been an egregious breach of policy. The safety and well being of the KSU community has been and remains deeply compromised.

We demand that the flaw or breach be addressed immediately and that the Hotline be made, in fact, secure and confidential, OR warnings be added to the Hotline’s reporting process so that KSU community members know to take precautions to protect themselves.