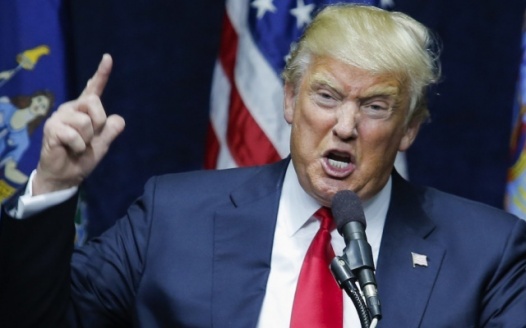 When our presidents are sworn into office they take an oath to protect our constitution from threats both domestic and abroad. But what happens when that same president is the one violating our constitution. On June 1, 2020 our president allowed the attorney general, William Barr, to give police and national guardsmen an order to disperse a peaceful protest prior to the instituted curfew. The order included using rubber bullets, pepper bombs and brute force to remove peaceful protesters utilizing their first amendment rights. This demonstration of his systemic abuse of power cannot be overlooked and yet the resolution to condemn this behavior was rejected as soon as it hit Senator McConnell's desk. Many authority and community figures have spoken openly to condemn this action and the rejection of the formal resolution can be looked at as simply partisan. We can no longer allow our own president to wield his office as a weapon serving only to cut down anyone viewed as an obstruction. Thank you for taking the time to hear my plea and for your participation. I intend to deliver this petition to Senators Durbin and Duckworth as well as Representative Schneider in my district.