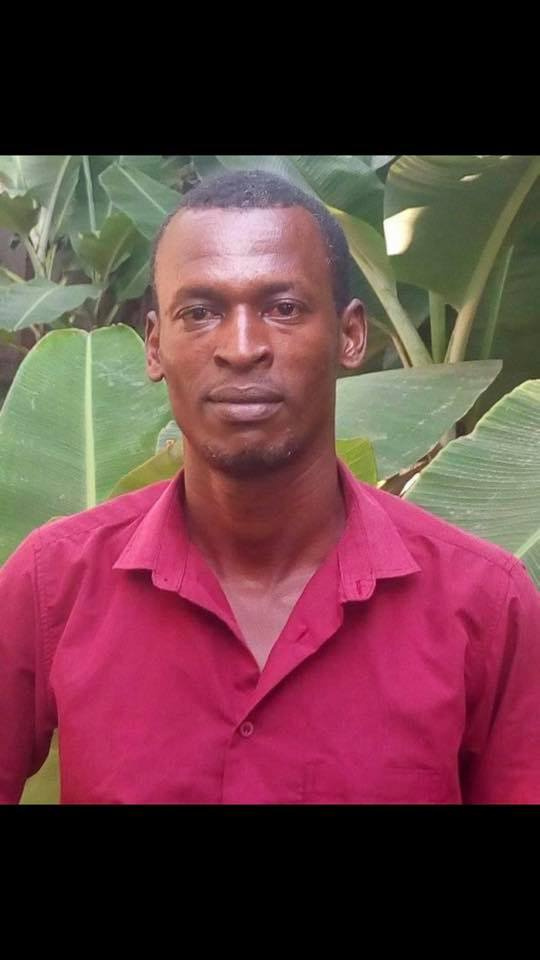 It is shame on the Ethiopian recent political reform to get back to the old fashion of conspiracy politics within no time after the government declared that no imprisonments of citizens for holding political views would be there in the country. Girma Gincha, a young vibrant politician operating in the opposition camp, has been detained for over 5 days now for no clearly communicated reasons in Arba Minch. This young politician was brought to court two times since his detention, and was set free by the Gamo Area Higher Court at the first time and with conditions in the second. However, the police waited at the gate of the court exit both days and pushed Girma to jail. No one is sure what has happened to the detainee while in the hands of police, who are operating in distortion of the Law supposedly as the result of influence from government officials.

As the noble saying goes, "Injustice anywhere is a threat to justice everywhere," we call upon all friends of justice and democracy to share concerns on this enemty to democracy. Mr. Girma, a father of young children and bread winner to the household, is jailed for days after he was set free by court. His detention can not be justified beyond the fact that he holds differing political views from that of the ruling party. All friends of Justice and democracy, please condemn this act of the tyrant local government, show your gesture of solidarity to this young leader, sign the petition and spread the word. We, members of the party the detainee belongs to, have set out to bring the case to Ethiopian Institutions for Democracy as well as to those operating at the international level.

Thank you in Advance.