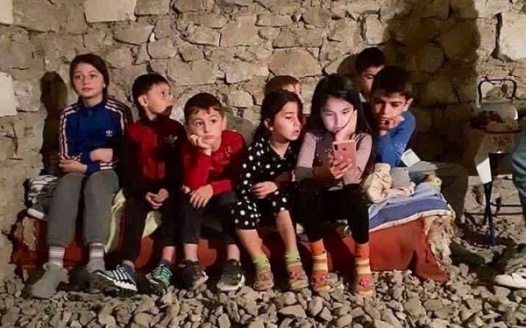 Dear Representative of the US Congress,

We are asking for your action to support and vote for the bipartisan House Resolution (H.Res.1165) co-sponsored by 40 members of the House, condemning Azerbaijan's military operation in Nagorno-Karabakh and denouncing Turkish interference in the conflict.

The interference of Turkey and engagement of terrorist groups from Syria and Libya, which has been officially stated by the OSCE Minsk group countries (US, Russia and France) is not only a threat to Nagorno-Karabakh and Armenia, but also a big threat to the region and the world.

Please vote to stop terrorism paid and supported by president of Turkey Erdogan!

Please stop military aid to Azerbaijan and Turkey, a NATO ally who is sponsoring terrorism!

Every day and every hour matters as hundreds of innocent lives are sacrificed to the war crimes of Aliev-Erdogan regime! Please Act!

Thank you in advance for your vote!