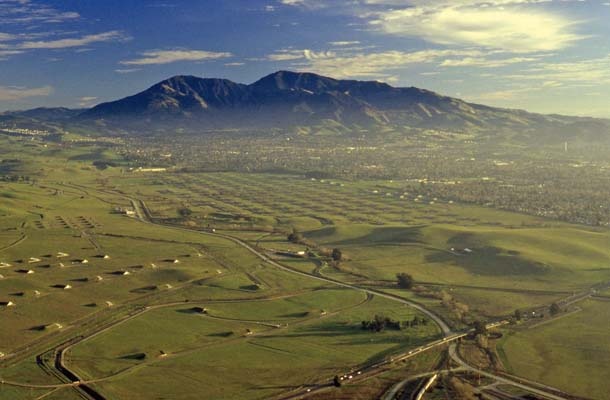 Located in the City of Concord in the San Francisco Bay Area, the Concord Naval Weapons Station (CNWS) previously operated as a Naval Base utilized in World War II in the 1940’s. In 2005, the 5,028-acre inland area of the base was approved for closure and declared surplus property by the Navy in 2007. Now, after years of joint planning efforts by the City of Concord and the community, the inland area will be transformed into a world class project in years to come, potentially creating over 12,000 new homes (25% affordable), many of which will be located in close proximity to BART. Other amenities planned are new retail and commercial businesses, including restaurants and hotels, community centers, new schools, active parks and sports fields, and a new East Bay Regional Park with hiking, walking trails, biking and open space recreation. All of the project’s amenities will be built with local union labor.