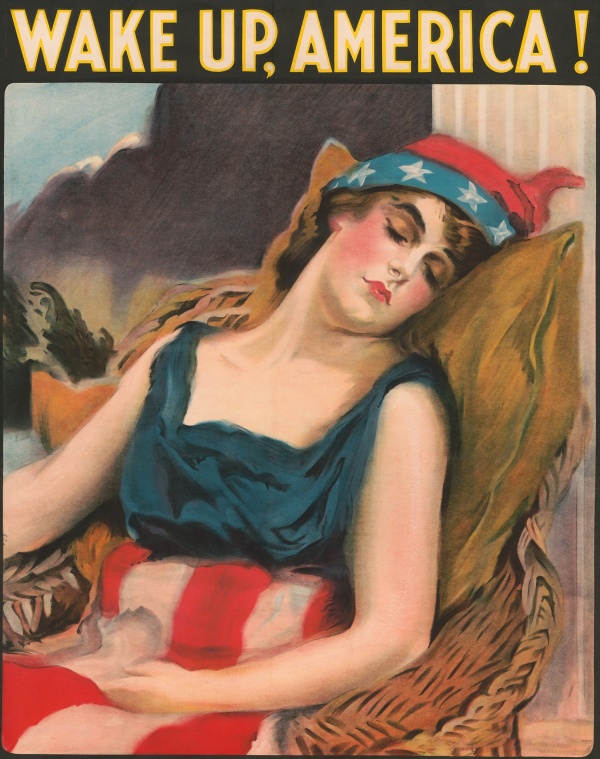 We the people hereby demand proof of legitimacy beyond conflicted politicians and their selected auditors. We demand an audit by Jovan Pulitzer's methodology with opposition observation.

This petition is to serve as a reference for the number of people who are concerned about the evidence presented at the state hearings by the Trump legal team. As states have only had conflicted parties perform investigation of the body of votes tallied and refused opposition investigation, such as that suggested by Jovan Pulitzer, we do not have a total of how many votes may be illegitimate, only a hand selected "estimate".

The purpose of fraud is to remain hidden. With that in mind, allowing states to investigate themselves, the parties which could be guilty of crimes- up to and including treason, would obviously choose districts or auditing companies/persons that will not expose the true extent of any fraud. Further without an accurate outside analysis to ascertain the actual number of illegitimate votes it is impossible to say that the number would not change the outcome, when the evidence presented by the Trump legal team showed exactly that.

To summarize, this is a vote of no confidence in the legitimacy of our current government because there is no explanation or enumeration of illegitimate votes in response to the sworn affidavits, mathematical impossibilities and other evidence that raised concerns about vote counts.