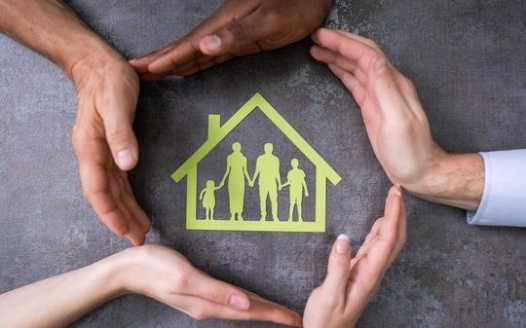 Dear Management of Aparto the Loom,

We the signees of this document, who are current residents & leaseholders at Aparto the Loom, would like to make a formal complaint about the lack of security measures taken to protect the mental, emotional & physical health of residents in this student accommodation. Although some measures have been taken to address these areas (such as the use of Kooth to help with mental & emotional issues), we believe that the events that have unfolded recently in and around Aparto the Loom have made us anxious as well as concerned for our wellbeing. Three examples illustrate this concern: 1) On the 4th of October security personnel neglected to secure the main doors to the accommodation after a fire alarm, allowing accessibility to outsiders to our living space. 2) Blame was placed on residents for allowing persons to enter the accommodations on the 8th of October when the residents were ignorant that such people were outsiders; however, no guard stopped the outsiders from stealing or vandalizing the main common area although a guard should have been on duty during the late Saturday night. Even in a worst-case scenario, if a resident felt his or her life was in danger, this person would comply with the demands set by outsiders since the resident could not seek help from a guard because no guard is physically present. 3) An assault on a man occurred just outside Aparto the Loom on the 11th of October, roughly an hour after an event was held by the Loom. Yet if one of us were assaulted as this man was, no security guard would have been on site to help. We would have had to defend ourselves. Events like these have the potential not only to affect our schooling and social lives but also to ruin our experience while in Dublin because our home away from home feels unsafe and life-threatening. Therefore, beyond expressing a formal complaint, we wish to strongly demand that Aparto the Loom provide 24/7 on-site security by placing a trained guard on duty at all times.

We eagerly anticipate that you will address our complaint and demand thoroughly and properly.

Below is the signatures of all residents who support this document: