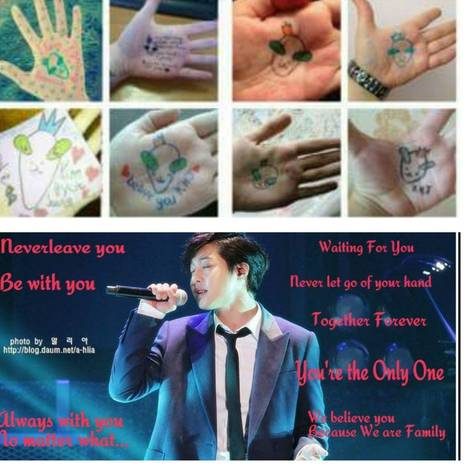 We,Henecians,are calling the attention of all fans and supporters of Kim Hyun Joong all over the world to show once again our undying love and support by signing this petition to gather sufficient signatures,or as many as possible,specifically from those who voted or still voting him at Yahoo Asia Buzz Awards 2015,.https://yahoo.digitalmktg.com.hk/buzz2015/page_rank.php?role=asia. People who exerted a lot of efforts,who spared most of their time to vote, only to see an unpleasable result.

Hence,we want to know if this poll is credible ,a survey of no hidden agenda. So from this signatures,we can be able to establish a true and accurate tally of votes if the number of voters corresponds to Kim Hyun Joong's garnered votes. This is also to refrain our growing doubts over anomalies and sabotage same as what happened few years ago.. https://hyunniespexers.wordpress.com/2010/11/30/yahoo-buzz-voting-trends-capture/. We're here to stop the suspicious invasion of votebots,hackers or any sophisticated measures to steal votes in any poll or online surveys.

We're not doing this in order to win. We just need a clean and honest competition,that's all we're asking for. We don't mind to lose,but with just and fair result.