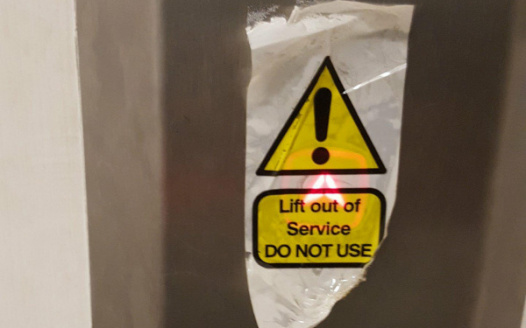 We the undersigned strongly disagree with the standard of internet in student accommodation like Bracken House. Your prospectus clearly states high speed internet. This is clearly not the case with the internet, at times, not working at all, and too slow to use for basic studies and coursework submissions which have caused many of us to have to find alternative places to access internet such as libraries which is UNACCEPTABLE when students desperately need access to internet in the growing cyberspace world we now live in.

Following this, the "two lifts" that are referenced in your prospectus and on your website, have been a HUGE inconvenience for everyone in the building!
They are HIGHLY below standards, unreliable, and quite frankly held together by duct tape.
This has led to them being "Out of Order" throughout most of the year and in recent times has been inoperable 2 weeks+

We request for adequate compensation for these consistent inconveniences from the beginning of the year.