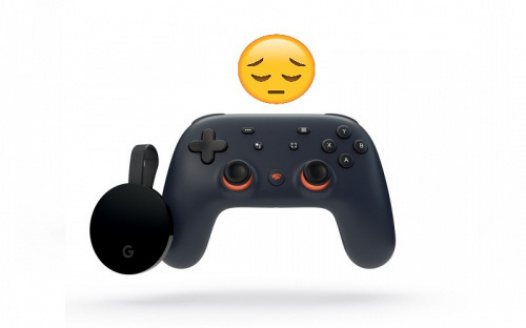 We were the only ones who had hope and voted with our wallets for Stadia when the entire gaming industry was against them.

We stuck through and waited months with uncertainty, even till the end we said: "No, it's all going to be OK."

Then they turned around and pushed their most loyal supporters to the back of the line, not even bothering to speak to them or give them any communication or form of apology.

We petition that those who pre-ordered the Founders Edition should receive either of the following: