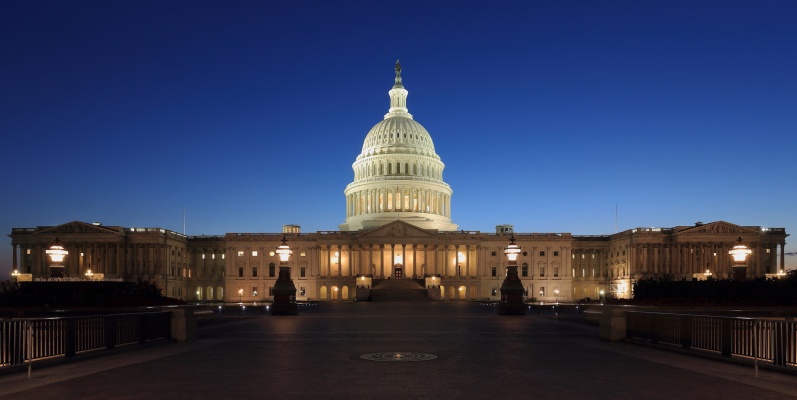 "College Educators for the Immediate Removal of President Trump"

The President’s actions threaten U.S. democracy. He has lied and promoted unfounded conspiracy theories, pressured state legislators and officials to overturn lawful election results in their states, and has now incited a white supremacist insurrection that shut down the counting of the electoral votes by violently attacking the U.S. Capitol, costing human life and threatening the safety of lawmakers and citizens. It is not partisan to say that the foundation of any democracy must include consequences for those who actively defy its most fundamental laws. Those who assert that pursuing impeachment at this stage will be divisive only underscore how far this country has veered from democratic norms.

We, the undersigned college educators, call on the U.S. Congress, Vice President Mike Pence, and the Cabinet to immediately remove President Donald J. Trump from office through the impeachment process or by invoking the 25th Amendment.

As educators in numerous fields, telling the truth about facts and events is foundational to our mission and to civic society. The code of our profession is to encourage the honest, fair, and non-violent exchange of differing ideas and opinions. We encourage leaders in their fields to speak out unequivocally at this critical moment, including the senior leadership of our own educational institutions. The President has proven himself to be contemptuous of the U.S. Constitution he swore to serve and is a clear and present danger to this Republic. He should be removed from office immediately before further violence or further damage to U.S. democracy.