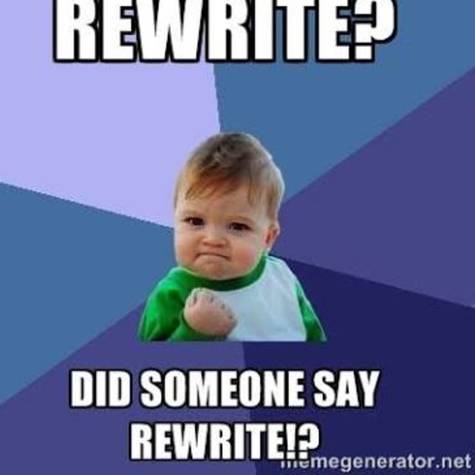 On Thursday 6 October 2016 we wrote COBM221 semester test at Pearson institute of Higher Education at the Pretoria campus. We all studied hard and during the week before we revised all the work and did numerous exercises in class. We also had YouTube videos that helped us to prepare for the semester test. On Friday 7 October 2016 right before we had to enter the class to write another subjects semester test we had a meeting with our academic coordinator's and they brought to our attention that the test paper got leaked at one of the other campuses and that we all have to rewrite the COBM221 semester test on Friday 14 October 2016. We as students feel this is unfair and want to know why are we being punished because of another campus recklessness of leaking the test paper?