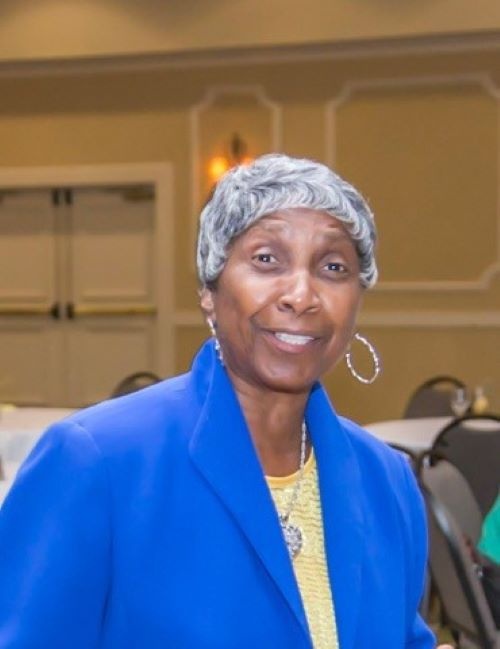 605 people have signed this petition. Add your name now!

In our greatest efforts, we are asking you to consider signing this petition to name the Manning Junior High School Gymnasium after the late Coach Premuel Crosby Gibson. This name will not only preserve her legacy, but honor her 40+ years of unwavering dedication to Manning Athletics and the community as a whole. She has been a COACH, mother figure, and mentor to so many over the course of the years. With your support, we can let her legacy reign throughout Clarendon County.

It was 1967 when Mrs. Gibson found her way to the beautiful town of Manning, SC and began her career at Manning Training School. Her footprints run across female sports...basketball, softball, and track & field at the middle school level as the head coach.

Mrs. Gibson was a staple in this community for four decades. It's undeniable the impact that Mrs. Gibson had upon so many people.

It is way past time! Now is the time to repay and honor Coach Premuel Crosby Gibson's legacy.