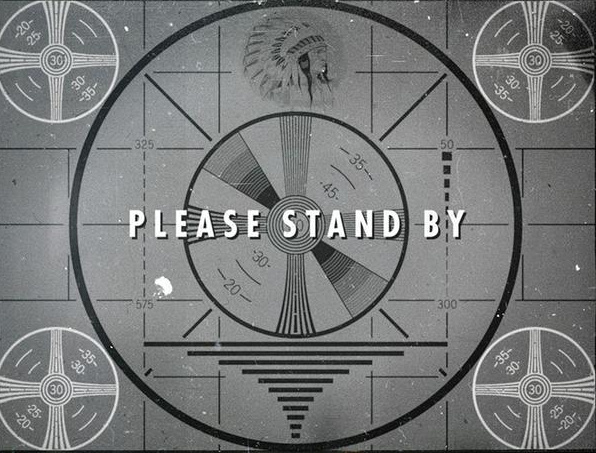 The title is self-explanatory,
But here you go;
This Petition is to get the attention of Bethesda studios, Hoping they will implement a Co-Op system into the Upcoming Video game; "Fallout 4".

It does not have to be a separate Co-Op storyline,
The Other player does not even have to be noticed by the NPC's.
But just to have the system of letting a Friend or multiple friends play Fallout with you.
It would be fairly simple to do.
Lets say it is that Three friends can play with you. (Four people in total.)
All Bethesda would have to do is add more Enemies in the area's of the game and make it that the Difficulty is higher than average.

Lets say they dont even want to do that, Or put time into it, Atleast let me play as a Humanoid AI companion. It will still be fun for people to play since most AI's have their own Side quest so there will still be interaction for the other player throughout the gameplay.
IT would be nice if there was a Co-Op storyline.
Or that when you play Co-Op(1-2 Players, Or 1-4 Players) the Story is the same except the Characters notice your friend/s.
And your friend actually has a point to be there.

Us consumers, Thoroughly miss the old school type of Split screen action of Old video games. Most Consumers nowadays will not buy a game unless it has some sort of Multiplayer/Co-Op.
We already know the Storyline will be amazing for the game, Because that's what you, As Bethesda do.
You make amazing games that people love.
It seems like a Waste not to include a Function that will get more people to buy the game, And invest more time into it.


If anyone wishes to Contact me for any reason at all my email is; Pharaoh2256@hotmail.com