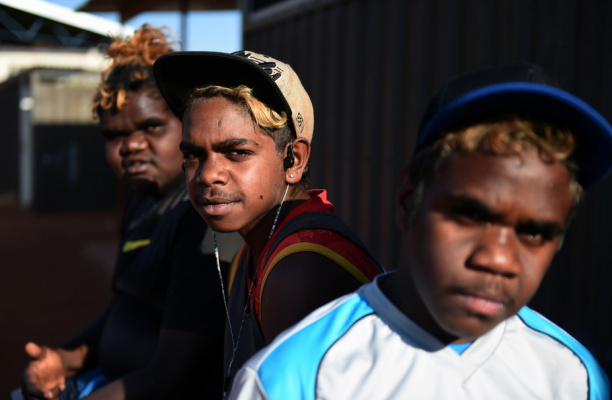 The Closing the Gap Campaign continues to call on government to craft a dedicated National plan for Aboriginal and Torres Strait Islander mental health and social and emotional well being, which should incorporate and synthesise the existing health, mental health, suicide and drug policies and plans - and should be an immediate priority of the Government.