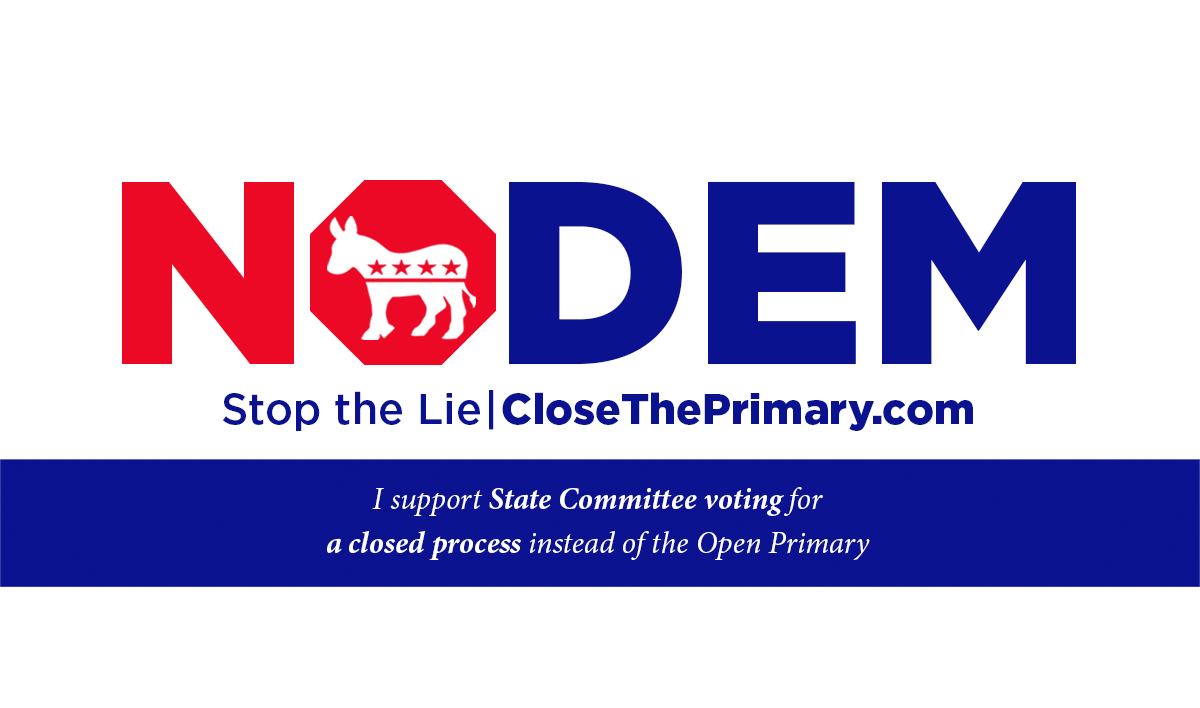 If you are opposed to Democrats trying to steal our primary elections like happened in Mississippi and across Michigan for the past few cycles, please consider the following action items:

1)Tell your legislators to stop perpetuating the lie regarding their Open Primary bill. Let them know that you don’t want Democrats voting in our primaries, and that you don’t appreciate the dishonesty they are showing by lying and referring to this as a Closed Primary.

Please also ONLY vote for candidates for Michigan Republican State Committee who will support closing the process from Democrats voting– regardless of the legislature choosing to waste $10 million on an open primary that doesn’t have any role in allocating delegates to the National Convention.