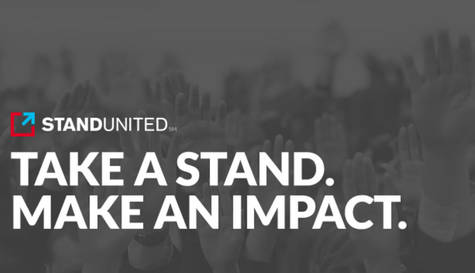 Close the dangerous and violent bar The PONDO CAFE and LOUNGE in our community!!!

When you go out to the bars with your friends and family it's about having a good time and going home safe at night, right?

The Pondo Cafe and Lounge is known for it's frequent shootings, violence and selling alochol to underage minors. This establishment has caused many problems in the community by supporting these crimes and letting it happen. They have received three written warnings since 2008, documents show. The bar also sold alcohol to an underage person in 2011 — an administrative and criminal offense, according to the bar's license report history. Last Saturday, April 29, 2017 shooting at The Pondo was the third time someone shot a gun at the restuarant since Feb. 27, 2016.

As a community we need to stick together and stand up for each other with a safe environment. This Establishment is dangerous to the public and deserves to be closed down. Support the movement as this could be one of you or a family member that it happens to next. I really appreciate all the concerned citizens supporting this petition!!!