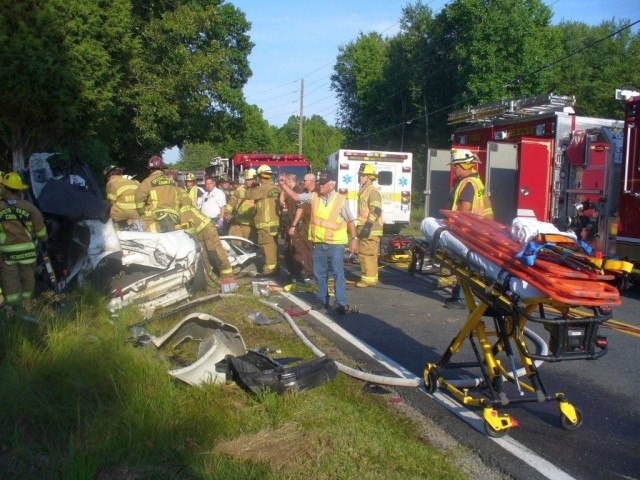 We the undersigned concerned citizens of Monroe County; Stroudsburg, PA and the Greater Pocono Area, as well as concerned non-residing people and visitors of the local area, petition to have local police force use radar and the complete removal of the deadly intersection and traffic light located at Route 209 and Shaffer's School House Road in Monroe County near Stroudsburg, Pennsylvania.

For more than a decade this intersection has been regarded as one of the most dangerous in the county. The notoriety of this deadly intersection needs to end. The most recent double fatal accident at this intersection on Monday October 13, 2014 shows improvments have not been effective. High speeds and distracted driving put law abiding vehicles stopped at this light in extreme danger and this must end. A 2002 article showed that in only 6 months 50 crashes have occurred there involving 83 vehicles, with 86 injuries and three fatalities, according to SARP figures. The clear and present danger represented by this intersection has been well documented by local news and media outlets.

To redress this problem we petition to 1) allow township local police use radar to protect our citizens by enforcing speed limits and 2) remove the deadly stoplight and intersection and replace it with barriers and designed to close off the middle and prevent traffic from entering on both sides of the road.