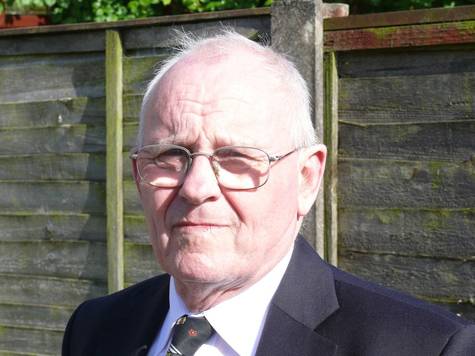 Each year the Council picks one of their Cllrs to be their Mayor. The Mayor is A political so signing is this petition isn't a political petition.

Since 1974 there has only been 1 Mayor from the Opposition Benches, there were a Conservative Cllr. Since 2002 there has been a strong and large number of independent Cllrs and it would be nice for the Council to recognise that element too.

Cllr George Fairhurst has been a Cllr for Standish since 2004 and this year on his election year when it was on the same day as a General election he won. That is a massive achievement and demonstrates the hard work and respect he has from his member of his ward.

He is not only well respected in the Ward but in the Council Chamber too and would be an excellent Mayor.

For the reason above we hope you can sign and then share with your family and friends to sign the petition and support the Call to be Mayor of Wigan.