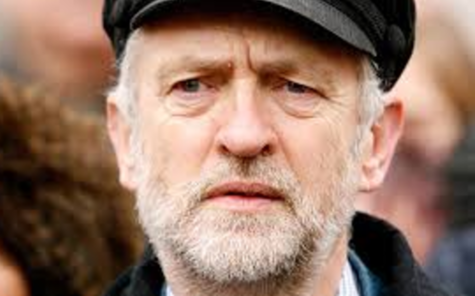 Jeremy Corbyn currently has an approval rating of 17%, that's lower than Donald Trump. Surely, things can't get much worse. Well, yes they can and will. The Tories are effecting a gradual far right coup, it began with Brexit and will lead to a shrunken welfare state, a brutally de-regulated working environment and a slump in real-term wages. Only Labour can stop this but not with Jeremy at the helm. If the 2020 election is lost the Labour project is lost for perhaps a generation because, make no mistake, the further swingeing cuts to public services that the Tories have in store along with a bonfire of regulations on everything from environmental protection to statutory employment rights will take a generation to rebuild. That's why we must act now.

We are asking that you cancel your Labour Party membership on May 4th 2017, the day of the UK Local Elections. There is no magic button on your My Labour webpage to do this, rather we would ask you to, 1) sign up to this petition to confirm your intention to cancel; 2) on May 4th cancel your Labour Party membership direct debit; and then 3) email your Constituency Labour Party Secretary and tell them, "I hereby cancel my membership and will not renew it until Jeremy Corbyn resigns the leadership of the Labour Party and further confirms that he will not stand in any subsequent leadership election". Your CLP Secretary contact details will be on your membership card.

We need a Labour Party with a pragmatic approach to protecting our rights, to uphold our welfare state and to consider their position on leaving the EU.