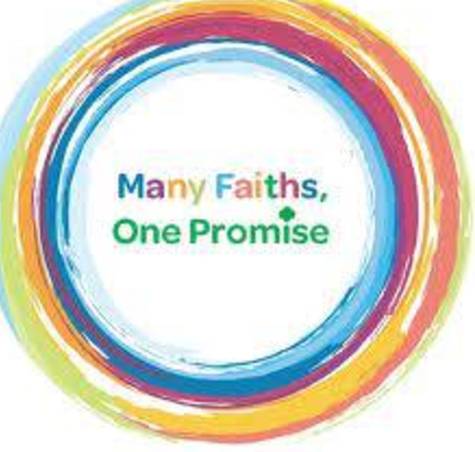 We, the undersigned clergy representing a diversity of religious backgrounds and organizations, are deeply pained by all acts of terror, and especially those acts committed in the name of God. Our faiths are designed to promote peace and mutual understanding, not terror or indiscriminate death. Those who believe that such acts are in anyway heroic or noble, are the victims of insidious deception. Such acts do not guarantee entry to heaven. To the contrary, those who commit such atrocities walk a road that is divorced from our sacred traditions and alien to God. The clerics who convince others to give their lives and take the lives of others are charlatans. They have abused their power and influence, recruiting others to advance their own personal political and military objectives with false promises of eternal bliss. We unequivocally condemn their actions and demand that they cease from further profaning God’s name.

We know that that the dark and broken world in which we live is temporary. And we know that the power of God’s love is far greater than the hateful acts committed in God’s name. We dare not be silenced by those who have distorted God’s great message to all of humanity. That is why we have signed our name to this petition.

The Long Island Board of Rabbis (LIBOR)