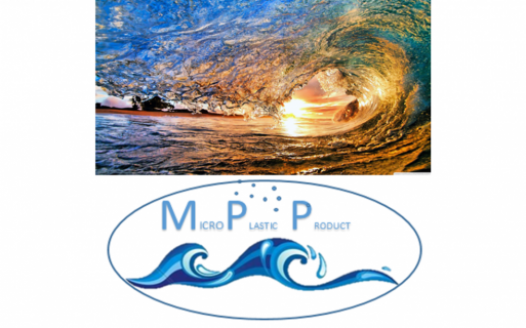 Microplastics are small plastic pieces less than five millimetres, which are an ever increasing problem globally. It is estimated that of plastic litter microplastics make up around 92% of the global particle count of plastic. They are in almost every water system on the planet, being consumed continuously in all levels of the ecosystem up the trophic levels. They can be found in a variety of different forms including the breakup of general plastics and microbeads found in every day products. Most people don't even know they are using these products.

There are two different types of ways that microplastics get into the waterways primary and secondary. Firstly primary sources are microplastics that are manufactured to a small sizes "micro" which includes things such as synthetic fibres from clothes to microbeads usually found in cosmetics. The secondary source is the breakdown of larger plastics such as packaging and plastic waste.

This petition is predominately targeting the primary microplastics but in some cases secondary of those items that aren't recyclable. This simple labelling design to put on products could help to reduce the amount of microplastic products and give consumers the information they need for that product.

This petition is a necessity as from primary and secondary research it is clear that the public is unaware of their use of microplastics or some not even what they are, which is a great concern. Microbeads are poisoning our seas, lakes, rivers, coral, aquatic wildlife and those that feed on them including humans.