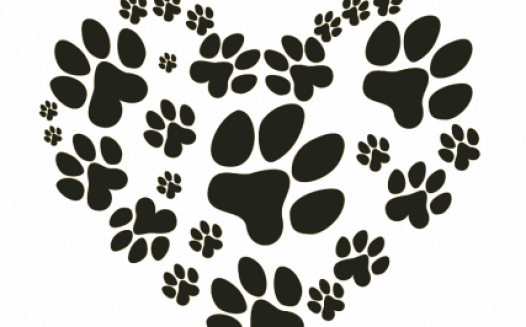 This petition is to gather momentum to amend an irrational by‐law limiting the number of dogs per household to 2 in the City of Owen Sound. Many members of the community and its animals have been affected by this restriction. The support is here to bring this change.

When considering the issue, a household limit of two dogs in a city such as Owen Sound is illogical. With abundant green space and access to natural areas, generous lot sizes, a supportive community, and shelters that are overwhelmed with abused or neglected animals in need of loving homes, this bylaw should be reconsidered for amendment.

With animals in need, and people willing to fulfill that need, we are addressing this issue with City Council. Please show your support and sign the petition!