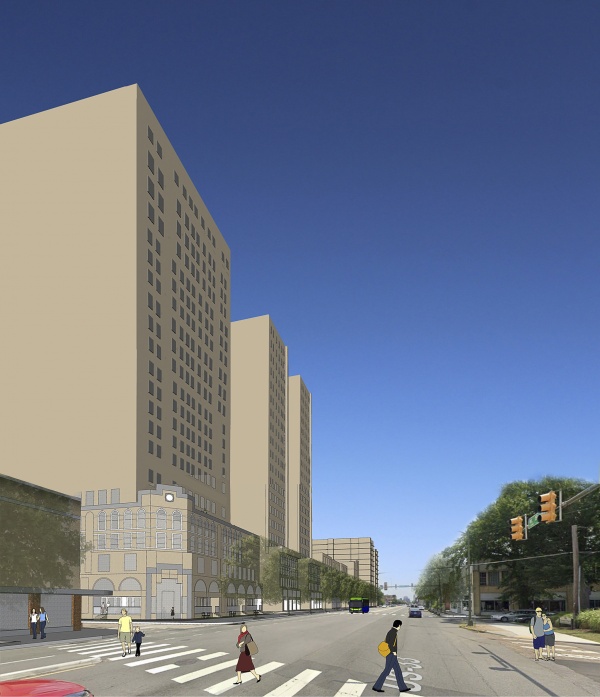 Say NO to B-4 - Central Business District Zoning

Say NO to B-4 – Central Business District Zoning

This petition to Richmond City Council asks council members to vote NO on the proposed rezoning of Broad Street between Belvidere Street and Arthur Ashe Boulevard, now scheduled for Monday, December 14. The proposed plan will rezone significant land North of Broad Street to “B-4 – Central Business District,” allowing 20+ story buildings by right.

Sign this petition to tell City Council to say “NO” to B-4 zoning on the north side of Broad Street.

Want to do more?

Send your comments directly to Richmond City Council members and the City Clerk's Office (emails below).

Register to speak at the Monday, December 14, City Council meeting, by emailing or calling the City Clerk’s office. The meeting will be held online and your comments can be as short or as long (up to 3 minutes) as you like. You can even wait until after others have spoken and say “I agree with what they said!” The more members of the public speak against the B-4 zoning the more impact it will have on Council members. You must register to speak by 10 a.m., the morning of the meeting – Monday, December 14.