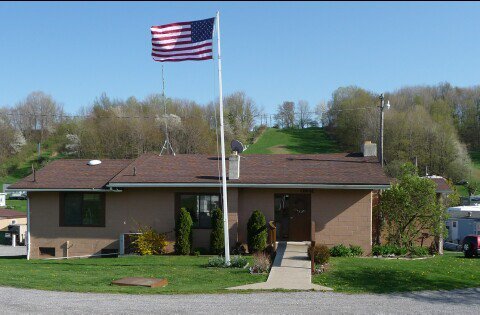 Citizens want LeRoy Town Board to drop the Lawsuit against Frost Ridge.

We are looking for LeRoy Town Board to drop their lawsuit against Frost Ridge. We as concerned citizens disagree with the town's allegation that Frost Ridge's.." uses, occupancy and acts taint and corrupt the general area so as to destroy the peaceful and quiet enjoyment of residents of the Town in the vicinity, and have endangered, impaired and imperiled and threatened to endanger, impair and imperil the health of the public, defeat and have defeated public policy, have constituted, constitute and will constitute an open, public and continuous nuisance in the Town, and have been and will be subversive to and have caused and will cause irreparable injury to the health, safety and welfare of the Town."

I further disagree with the Town's allegation that the campground constitutes a "...malignancy which cannot be allowed to metastasize any further." I disagree that Frost Ridge is a public nuisance. Contrary to the Town of LeRoy's allegations, it is my opinion Frost Ridge has been great for the town.
I would like to see the LeRoy Town Board and Supervisor immediately rescind this action and allow Frost Ridge to once again go back to live music. I Support Frost Ridge.