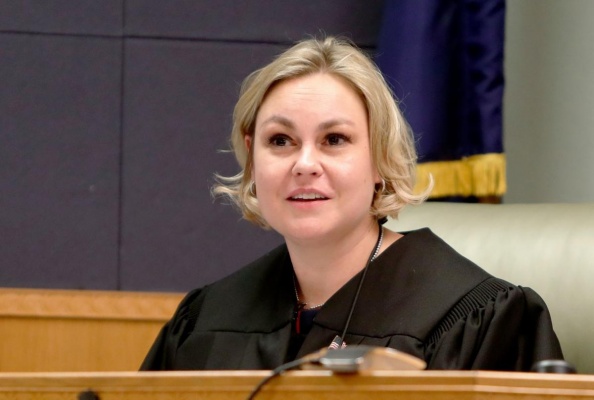 We support the decision of the Judicial Standards Commission and we are asking that Judge Harada be allowed to maintain her seat as District Court Judge in Yellowstone County. We do not support removing a duly elected judge. Removing Judge Harada from the bench would be detrimental to our judicial system and the electoral process.

The complainants in this matter were all supporters of Judge Harada's opponent and they have now taken the highly unusual step of attempting to change the outcome of the election. The purpose of the Judicial Standards Commission is to investigate these matters thoroughly. To upset that process because of the lobbying and bullying of a group of attorneys is a disservice.