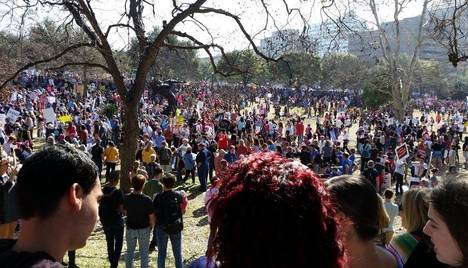 Whereas, the Congress has caused gross distortions of our Constitution and laws, our public budgets and our commonwealth, that currently favor the burgeoning corporate state or crony capitalism;

Whereas, the Congress has welcomed the expansion of an electoral system, corrupted by money, that nullifies our votes, restricts our choices, insults our intelligence and commercializes civic values, both Congressional and Presidential elections are so dominated by corporate money that we now have a Congress that is chronically for sale;

Whereas, the Congress has repeatedly supported or opposed legislation at the behest of corporate interests and used many billions of taxpayer dollars to favor the crassest of organized vested interests to the serious detriment of the American people, their necessities, for peace and justice and their public facilities;

Whereas, the Congress has increasingly narrow or blocked our access to secure prudent behavior from both our government and gig business, leaving us unprotected and defenseless in many serious ways, while giving organized, largely commercial interest preferential treatment and allowing them full access to improperly influence or dominate the three branches of government;

Now therefore, the citizens of the 25th Congressional District hereby respectfully summon you to a Town Meeting at a place of known public convenience. Your constituents will present an overdue agenda of how Congress should shift long overdue power from the few to the many, through the tools we need for the strengthening of responsive, accountable government and vibrant civic institutions. We deem this Summons, gaining grassroots support in the 25th District, to be taken with the utmost seriousness as the beginning of a tradition—that will institute a series of meetings expressing the deliberative will of the people. We expect to hear from you expeditiously so that the necessary planning for our Town Meeting can take place. This People’s Town Meeting reflects the Preamble to the Constitution that starts with “We the People” embracing the supremacy of the sovereignty of the people over their elected representatives as well as artificial entities, never mentioned in the Constitution, called multinational corporations.

Be advised, that this Summons calls for your attendance at a Town Meeting run by, of, and for the People. Please reserve the minimum of two and one-half hours for this serious exercise of deliberative democracy.
Sincerely yours,