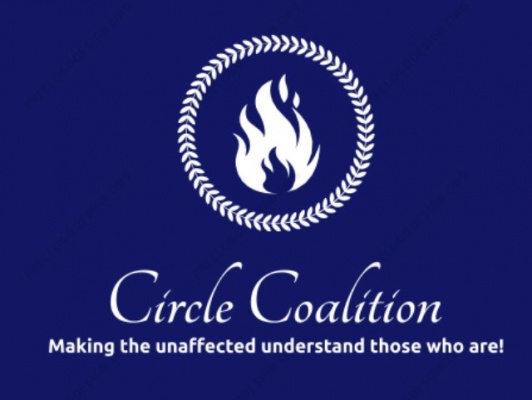 Our Afrikan Family 0 Comments
352 people have signed. Add your voice!
36%

I Support a Fifth Ward “East River” Community Benefits Agreement negotiated by the people, for the people, and for the Circle Coalition to advocate for that for me and represent me in accordance with the below values:

East River is a project owned by company Midway along a mile (150 acres) of the bayou in Fifth Ward. They are seeking $130 MILLION of public, Fifth Ward money for this project.

The Circle Coalition is a new coalition of Fifth Ward residents, families, small business owners, and activists, to advocate for and manifest a future of Fifth Ward that is powerful, joyful, beautiful, healthy, and safe.

Please put your zip code (77020 or 77026) in the comments. If you are just a Fifth Ward Supporter feel free to leave blank. We appreciate your support.