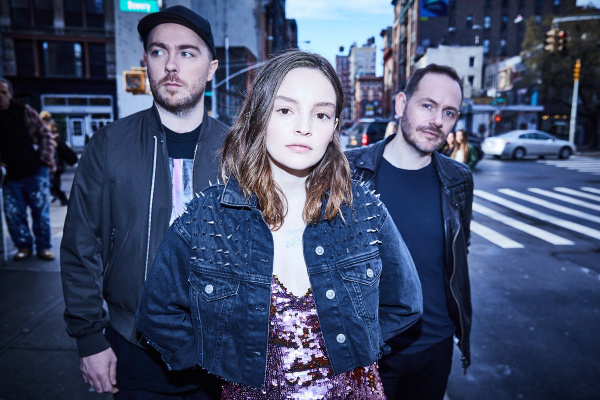 Petition for CHVRCHES to Bring "Tether" Back to the Setlist

We think "Tether" is one of the most beautiful songs ever written and performed live and really miss it from CHVRCHES' setlist as do many other fans who have posted on social media asking the band for its return. Of course everyone has their own favorites and some people will ask for other songs but this is one we dearly miss.

This is completely for fun and for us fans to dream about together but who knows maybe if the band sees this and enough fans sign the petition just maybe they will surprise us and bring "Tether" back for a few shows during the Love Is Dead campaign.

We love all of their music and current setlist and in no way is this meant to make the band feel obligated to change anything. If anything we were just hoping it would be an additional song on the setlist instead of removing for something else. We completely respect and appreciate every song they choose for their live shows. Thank you for all of your music Lauren, Iain and Martin.

* CHVRCHES brought "Tether" back at Corona Capital Festival in Mexico City, Mexico on November 18, 2018. Will keep this petition posted in hopes that other cites including our hometown get to hear it live one more time too. Thank you CHVRCHES!