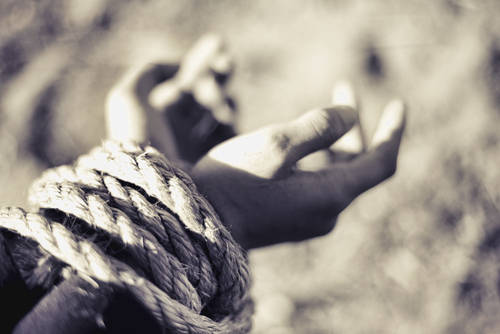 Christians For Justice In Armenia

Attention: Republic of Armenia President and Ministry of Justice

We, the Universal Church stand with the people of Armenia against the authoritarian and criminal regime of the Republic of Armenia (RA). Within the past several weeks, we have witnessed gross violations of RA citizens’ human and constitutional rights. The government has actively engaged in the suppression of free speech and restrictions on peaceful assembly. Moreover, we condemn the rampant warrantless arrests, unlawful detainment, torture of political prisoners and violence perpetrated by police officers against peaceful protesters/journalists.[1] [2]

It is a shame to see that the government of Armenia has strayed away from its Christian heritage and Christ’s teachings by executing these brutal acts against its people. As the first Christian nation, we expect greater responsibility and dedication to human rights. The Bible is clear about justice and we bring these two examples for you to consider:

27 Turn from evil and do good; then you will dwell in the land forever. 28 For the LORD loves the just and will not forsake his faithful ones. Wrongdoers will be completely destroyed; the offspring of the wicked will perish. 29 The righteous will inherit the land and dwell in it forever.

17 Learn to do right; seek justice. Defend the oppressed. Take up the cause of the fatherless; plead the case of the widow.

Lastly, we come in prayer for the repentance of this brutal regime and we take Apostle Paul’s direction in 2 Timothy 2:24-26 (24 And the Lord’s servant must not be quarrelsome but must be kind to everyone, able to teach, not resentful. 25 Opponents must be gently instructed, in the hope that God will grant them repentance leading them to a knowledge of the truth, 26 and that they will come to their senses and escape from the trap of the devil, who has taken them captive to do his will.) to pray for the repentance of this criminal government and deliverance from Evil.

We also demand that the government reform and uphold its citizens constitutional and human rights. As such, all political prisoners must be released, as well as an immediate end to torture, warrantless arrests, unlawful detainment, violence against peaceful protesters and a commitment to a country based on the rule of law.